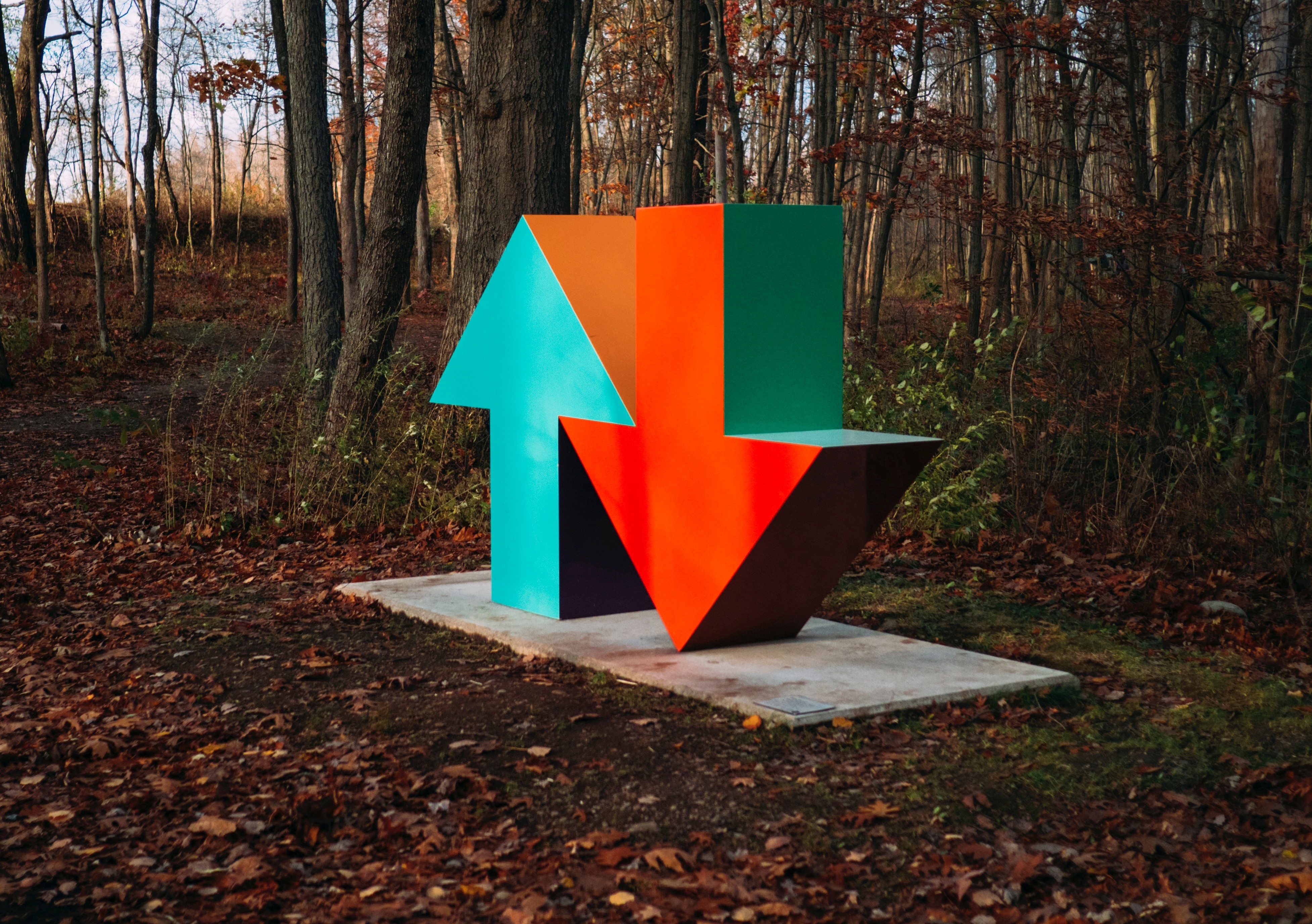 Which Way for Interest Rates

Movements in interest rates will be the most important determiner of overall investment portfolio performance over the next few years assuming there is no surprise recession or other unexpected shock. Extremely high valuations for equity markets are most often justified via a comparison with very low interest rates. As we have explained in previous Insights[1] , this leaves equity markets sensitive to any material moves higher in interest rates. If rates remain low, equity markets could continue to trundle along at these valuations. However, any meaningful increase will likely trigger portfolio rebalancing and lower share prices.

Drivers of the Recent Moves

Earlier in the year, it appeared that this risk would be tested. Driven by strong economic growth and rising inflation, interest rates rose quite sharply. The yield on the US 10-year benchmark government bond rose more than 1 percentage point between August 2020 and March 2021. However, since then interest rates have generally trended lower. The fall over the past six months reflects several factors, outlined below.

Concerns about longer term inflation risks have eased. Although inflation in the US has been very high in recent months, it has been almost entirely driven by seemingly transitory factors. These include sharp rises in used car prices (which have now started to fall), higher travel related costs (such as airfares, accommodation and car hire) and other one-off spikes driven by supply chain disruptions. Most expect the inflation contribution from these items to fall in the year ahead and be replaced by higher housing costs. That said, this will likely see inflation hover around the Federal Reserve’s target, rather than spiral substantially higher.

The hoped for 2021 acceleration in global growth has been disappointing relative to initial expectations. The emergence of the Delta Covid-19 variant has dashed hopes of a post-vaccine boom in consumer spending. US President Biden’s infrastructure spending plan was delayed in Congress. Chinese economic growth has slowed much more sharply than expected, driven by tightening credit conditions and more restrictive regulatory policy. All of the above have tempered growth forecasts and delayed expectations for monetary tightening.

There have also been some technical factors keeping interest rates lower. The value of the US Federal Treasury’s General Account (the facility through which the Treasury makes payments) rose to more than $1.5 trillion in the middle of this year, from a “normal” level of less than $500 billion. Essentially this means the Treasury had excess cash and did not need to issue bonds to finance its activity. In addition to this, speculative selling of US bond futures turned to speculative buying from the second half of 2020 (the blue line in the chart below). A reduction in supply and increase in demand drove bond prices higher (interest rates lower).

What Does the Future Hold?

In the second half of this year, we expect interest rates to rise. Delta fears will eventually fade with vaccination having mostly broken the link between infection and mortality. An important caveat is low vaccination rates in some parts of the world, including in countries where vaccine supply is freely available. Regardless, markets should finally discount prospects for further significant restrictions in countries where Covid is endemic. Political appetite for lockdowns fades sharply when the vast majority of people in hospital are there because they refused to get vaccinated. Booster shots should give further protection to those most at risk of breakthrough infections.

Growth in the Chinese economy should stop slowing, though we do not expect a sharp rebound this time around. Most expect policy makers in China to follow their recent reserve requirement ratio cut with more easing in the coming months. However, this will likely be accompanied by continued restrictions on areas of economic activity deemed risky or of little social benefit by the Government. In addition, the Federal Reserve is likely to announce a tapering of its asset purchase program later this year. Though this will be a gradual reduction, it still represents lower demand for bonds at the margin. Ultimately, we think the increase in yields in the next six months will be modest, with long term bond yields in the US and Australia staying below 2%.  At those levels, we don’t think interest rates will pose much concern for equity markets.

Moving beyond this year, we think the probability of significantly higher interest rates is still low. In this year’s Strategic Asset Allocation Review, the most likely scenario was called “Normal with Recession.” In this scenario, economic growth in the decade ahead is lacklustre and inflation is muted. Around the middle of the decade, central banks begin to normalise policy, which leads to a minor recession. With growth slowing and the chance of more fiscal stimulus low, this scenario remains the most likely. This environment is one characterised by low interest rates, similar to the experience of the past decade.

In this scenario, there are a number of structural factors which will keep interest rates low. The natural rate of interest, which is the interest rate which is neither restrictive or stimulatory, is much lower than it has been in the past and has likely fallen even further due to the Covid-19 recession. Even before the extraordinary stimulus provided during 2020, global government debt levels were extremely high. Surging house prices have not just been an Australian phenomenon. Households across most of the advanced economies have capitalised lower interest rates into housing values. Higher levels of government and household debt increase the sensitivity of the economy to the level of interest rates.  In addition, potential economic growth is lower than previously. Aging populations have reduced potential labour force growth and for as-yet unknown reasons, productivity growth has collapsed. These factors alone suggest long term interest rates in the US will not rise much above 3%.

Government and central bank policy have created an unnatural demand for bonds across the economy. These policies include quantitative easing (where central banks buy the bonds of their governments to keep interest rates low) and increasing bank capital requirements (which force banks to hold more bonds as “risk free” assets on their balance sheets). The evolution of the asset management and life insurance industries has also seen higher bond demand. Defined benefit pension funds and insurers seem to be using any meaningful spike in interest rates to purchase bonds and immunise their liabilities. The proliferation of risk parity funds, which leverage bond exposure to balance equity risk in portfolios, has also driven bond demand higher.

Overall, these factors make it unlikely that interest rates will rise significantly absent a policy regime change. In 2018, US long-term interest rates rose to around 3.25% while the short-term Federal Funds Rate rose to 2.5%. At those levels markets started worrying about a recession in the USA and the potential flow on impacts to emerging markets (who often borrow in US$ and hence are exposed to interest rates in the USA). In Australia, the RBA is not likely to be able to increase interest rates much above 1% without causing serious problems in the housing market.

Our portfolios are currently underweight bond exposure, reflecting expectations that interest rates will rise a little in the period ahead (which would generate capital losses) and a more favourable opinion towards investment in higher quality credit (including bank loans). If we are correct and interest rates rise towards 2%, we will likely reduce this underweight. Though expected returns at those yields would remain quite low, bonds would still provide a good hedge against the equity risk in the portfolios. Any major equity market correction would see bond yields collapse back to between zero and one percent.

If we are wrong, and interest rates rise more sharply, the largest problem for the portfolios won’t be the capital loss in bonds, it will be what happens to equity markets. To guard against this risk, we are monitoring the inflation outlook and central bank policy statements very closely.