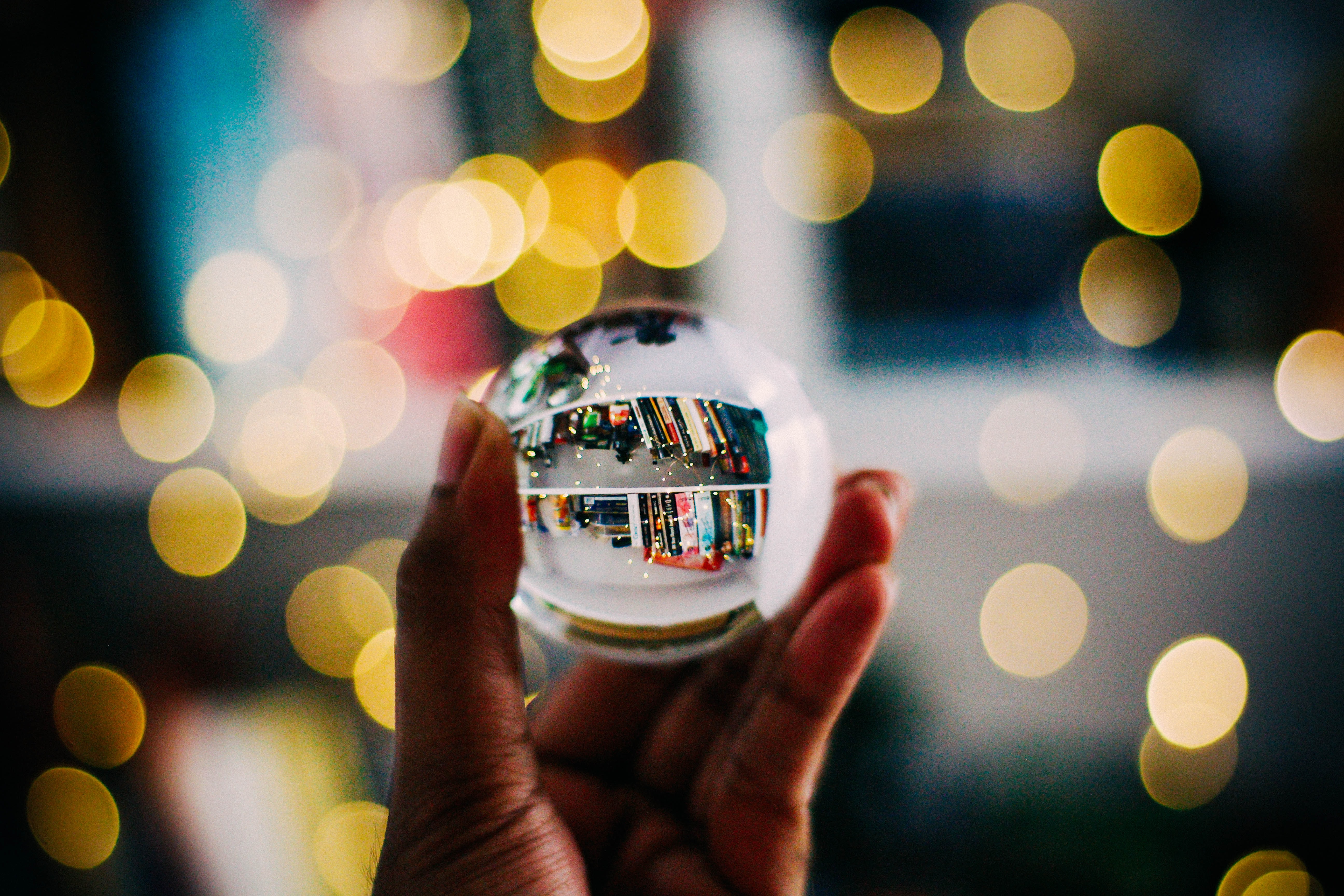 There is no need to dwell on how wrong everyone would have been sitting down this time last year trying to predict 2020. With that in mind, we outline below what we think next year holds, drawing references to many of the themes we have written about over the course of this year. We think markets will look through the current explosion in Covid-19 cases and deaths in the Northern Hemisphere because of the availability of excellent vaccines. This should support some rotation away from growth stocks into value. This process has already begun. We think this rotation will be more sustainable than the previous fits and starts we have seen over the past decade and could last well into the second half of next year. Beyond this rotation, we think there is a good chance equity markets will come under pressure from rising interest rates.

The very recent news that two of the leading Covid-19 candidates (Pfizer and Moderna) were more than 90% effective at preventing infection in stage 3 trials is exceptionally positive. Prior to this announcement, we were concerned that vaccine effectiveness would be similar to that of the flu vaccine (see below), which would have required many more people to be inoculated before population level immunity is achieved.

Assuming emergency approval for these vaccines is forthcoming this year (which is likely) inoculations in the tens of millions will be able to be rolled out across the Northern Hemisphere before the middle of their winter. The apparent success of these vaccines implies others in late stage trials will also be effective, increasing the available supply. Following approval, the most vulnerable and health care workers will be first in line, very quickly reducing mortality. The rest of the population will follow through the rest of 2021. In practice, this means that by the middle of the year, the world will feel very close to normal. For certain the next few months will be bumpy, with many deaths and illnesses, but we expect markets to look through this into a more positive 2021.

But does this trigger the long-awaited great rotation from growth stocks into value? Certainly, the Covid-19 recession has benefited tech focussed growth companies and devastated many of their competitors. However, this has been an extrapolation and acceleration of a trend that has been building since the Financial Crisis, where a small number of leaders have dominated outcomes and almost the entirety of the rest of the world has performed comparatively poorly. The chart below shows the outperformance of US equities, and within US equities, US technology, has been stark.

The end of the Covid Crisis should theoretically generate some rotation within markets, as companies whose business model had been structurally impaired are again allowed to do business. But the market cap of cruise lines, airlines, hotels and the hospitality sectors isn’t really that big. Also, many of these “impaired” companies have already made back their Covid-19 losses. Only cruise lines and airlines remain at a deep discount to their pre-Covid-19 prices, suggesting the opportunity for rotation here is pretty limited.

We have argued in a previous note that even absent strong empirical evidence, we think there is a good chance that if real yields rise, growth companies could face pressure given extremely lofty valuations. That is likely over the course of 2021, and thus we think we are in a multi-quarter period where growth stocks come under pressure. A recovery in global economic activity would also put downward pressure on the US$, supporting growth and boosting equity returns in emerging markets and Australia. In line with this, we have rotated the portfolio towards less growth focused equity managers and increased emerging market exposure.

However, we think at some point next year, the reflation pulse will give way to concern about rising interest rates, which will weigh on equity markets more broadly.

In the second half of 2016, bond yields in the US rose sharply (around 1.5%) reflecting strong growth and gradual policy tightening from the US Federal Reserve. Markets initially took this in their stride. However, in early 2018, concerns about inflation and the Fed tightening policy faster than initially anticipated drove a shallow, but sharp correction, exacerbated by the unwinding of volatility strategies. Markets recovered through 2018 (although were periodically concerned by Trump’s escalating trade war), until bond yields started rising again. Bond yields rose to just above 3%, which, when combined with an unfortunate interest rate increase by the Fed (the market had clearly signalled it could not tolerate the hike), saw markets collapse in nearly 20% in December.

US bond yields have risen around 0.5% since the middle of this year, to around 1%. As investors, we need to consider the risk that a continued rise in bond yields drives equity market weakness such as that seen in 2018. We think this will be a key question for markets in the second half of the year as the world normalises.  The current spread between the S&P500 forward earnings yield and the 10-year US bond yield is around 3.8%. This is a healthy spread and should be further supported by an increase in earnings over the coming year (a 10% increase in earnings will take this spread to 4.3%).

Through 2018, markets came under pressure when that spread fell to 2.7%. Even with 10% earnings growth over the next year, if bond yields in the US rise to around 2.5%, we get to that concerning 2.7% spread.

Despite the Federal Reserve being many years away from raising interest rates thanks to its more flexible inflation targeting regime, a normalisation of the yield curve (the spread between the ten year yield and the cash rate) could see bond yields rise to around that level. Hints of inflation would support such a rise. We expect this to be a key theme driving markets in the second half of next year.

Our central case is that a vaccine induced, reflationary period supports value managers until the second half of next year, after which the market gets tested by rising interest rates. However, there are two obvious risks to this outlook:

• A lack of fiscal support and a very weak winter for growth could tip the global economy back into a self-sustaining recession early next year. In this scenario, we would expect equities as a whole to perform poorly.

• A further negative surprise could be delivered by a tech regulation agenda. Although arguably necessary for the good of civilisation, breaking up big tech will burn the equity market and do little to boost economic growth.

Notwithstanding the above risks, following the vaccine announcement we increased exposure to a global equity manager who should benefit from some rotation into value and global macroeconomic reflation. This follows our earlier addition to our global alpha growth exposure.

With a vaccine, the outlook for the world economy certainly feels clearer than it did six months ago. However, we will have to wait until this time next year to see if we get the 2021 forecast closer than we got 2020.