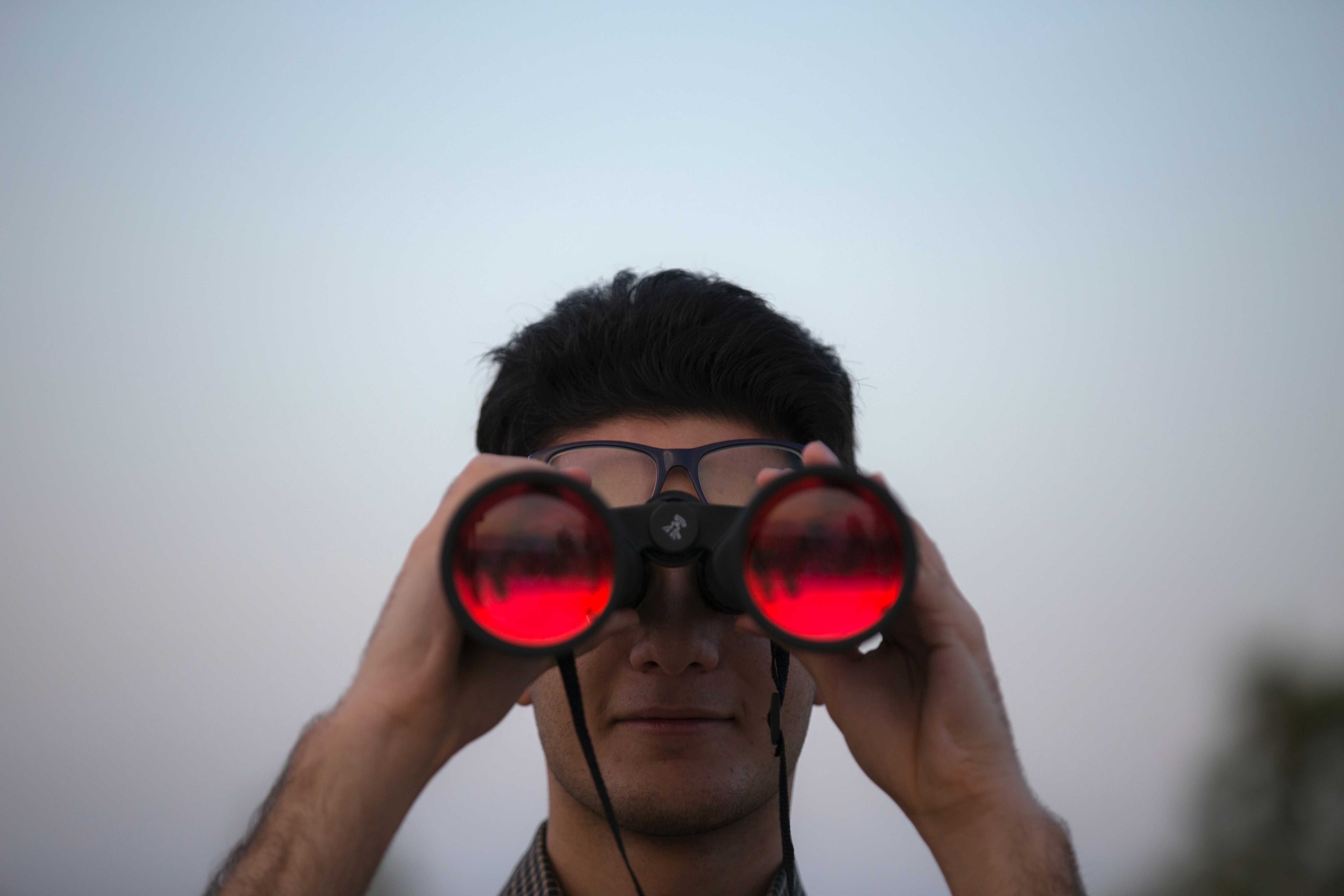 • This sell-off has been a little faster than normal, but isn’t unusual;

• The improvement in equity valuations caused by strong earnings growth and price falls has been unprecedented in the past fifty years;

• We think the next stage of the bear market will be driven by downward pressure on corporate earnings, as a recession takes hold in the next twelve months;

• Given this, we are substantially underweight global equities in our portfolios;

• There is still a reasonable (though less than 50%) chance of no recession, in which case equity markets should rise strongly from here.

The US equity market has now entered its third bear market (greater than 20% market sell-off) in under four years – the quickest hat trick in at least 120 years. Global equity markets have been under pressure all year, largely due to persistent inflation and the resultant tightening in monetary policy from central banks globally. Equity markets have faced a valuation hit from higher discount rates as long-term interest rates have risen and have begun to price in the risk that tighter monetary policy will eventually lead to a recession. In this month’s Insight, we take a deep dive into equity bear markets and their drivers.

A History of Bear Markets

There have been 21 US bear markets since 1900 – one every five to six years on average. The average total sell-off is around 35% over a period of around one and a quarter years. There have only been three US market falls greater than 40% since the 1950s – the 1970s recession, the Tech Bubble and the Financial Crisis. There were many large sell offs between 1900 and the Great Depression, but comparisons this far back in time are not as useful as those with more modern episodes. In 1915 there were only twelve companies in the Dow Jones Index, economic policy making was vastly different and market structure was archaic relative to today.

Relative to previous bear markets, there isn’t really anything particularly special about the current episode (see below, in red). The pace is a little faster than average, though the 2018, Covid, Great Depression and Black Monday drawdowns were all significantly faster. With the market down just over 20%, the sell-off to date is less than the average – but of course it may not be over.

If the current correction is relatively “normal” in aggregate, what about the underlying drivers? Below, we break down historical equity market returns into dividends, earnings growth and valuations:

In periods of substantial equity market weakness, it is common for valuations to compress while earnings remain healthy. Then, a good way after this point, and often after equity markets have begun their recovery, earnings fall. However, if equities are recovering, this is more than made up for by an increase in valuations. Large and protracted drawdowns and recessions, such as the Financial Crisis, face declining earnings and valuations. Dividends are a significant contributor to long term returns but on a year-to-year basis they have a negligible impact.

In 2022, the first half of this pattern has taken place. Of particular interest is the magnitude of the compression in valuations – the largest in fifty years. While the US equity market has sold off, it has been in large part insulated from this by very impressive earnings growth. This earnings growth (and the market fall) has taken the trailing PE of the US market from a peak of around 35 times earnings in April 2021 to around 21 times today. This has kept the valuation spread between the equity market and the bond market relatively flat, despite the largest increase in bond yields in many decades.

It is therefore possible to make the case that the current drawdown is entirely reflective of valuation adjustment driven by higher bond yields. Relative to bonds, US equity valuations are basically flat:

With markets already off more than 20% and valuations having improved significantly in absolute terms, what is next? Mechanically, any further correction must come in the form of lower valuations, dilution (share issuance) or lower earnings.

A correction in valuations could come from higher interest rates or increased concern about the risk of a recession. As we have mentioned in previous notes, we think the increase in long term interest rates (cash rates will continue to increase) has largely run its course. Ongoing multiple compression driven by fears of recession is certainly possible, but the fall that has already taken place is pretty extreme. The trailing PE ratio for US equities has fallen around 40%, the same magnitude as in the Tech Bubble and Financial Crisis. The only larger fall was in the 1970s correction of 62%. Though inflation has been key in both episodes, our expectation going forward is not for a decade of extremely high inflation, so this comparison is perhaps not the most valid comparator.

Dilution is common in periods of economic and financial market stress, particularly when companies cannot access debt funding markets or the cost of that debt is prohibitively high. In the short term at least, this doesn’t seem particularly likely. Earnings remain healthy and wholesale equity issuance is more of a last resort tool for corporates.

That leaves earnings. Earnings growth is largely a function of economic growth and profit margins. Profit margins for US listed corporates are incredibly high at the moment, causing some concern that a normalisation could see earnings fall sharply. However, our analysis shows much of the structural increase is due to falling corporate tax rates. One way that we assess the outlook for earnings growth is using our capital market framework, which captures the impact of margins and economic growth. Below, we show the output of our earnings growth models for the End of Cycle Scenario (the most likely scenario in our 2022 Strategic Asset Allocation Review).

In this scenario, we model a relatively small fall in earnings across major markets. However, this small fall follows the post Covid period of extremely high earnings growth, which may increase the impact on market sentiment. The small fall in earnings reflects as assumption of a minor recession, similar in magnitude to the 1990s. This scenario assumes an only minor economic contraction because corporate and household balance sheets in the US are very healthy (household debt to GDP in the US is around 2003 levels and corporate debt to GDP is around the post 1990s average), and there are no obvious excesses or imbalances in the financial system (outside of crypto, which is irrelevant from a system wide perspective). We also assume in this scenario that interest rate increases are consistent with current market pricing and the small recession is sufficient to get inflation back under control.

Given the valuation compression has largely occurred (barring the unlikely scenario of ongoing significant increases in inflation) and dilution is not likely at this stage, over the medium term, earnings will be key to the next leg of equity market drawdown. While not a guaranteed outcome, a recession in the next year is more probable than not in our estimation. Central banks are determined to bring down inflation and this has historically been accompanied by slowing economic growth, often leading to a recession. A forecast for slowing growth is also supported by our growth barometers, all of which are now in negative territory:

This recession would deliver the contraction in earnings required to bring the current bear market into the territory of the average market drawdown, around 35%, or 10% to 15% lower than now.

In line with this outlook, our portfolios are currently underweight growth assets, very underweight global equities and overweight government bonds. The risk to this positioning would be a significant bear market rally, which is certainly possible given the profile of market drawdowns shown in the first chart in this Insight. Markets tend to not go down in a straight line. Otherwise, if global central banks manage to get inflation under control while avoiding a recession in the second half of this year, the current starting point for market valuations, combined with a policy easing, would present a very attractive entry point for equity market investors. Any relaxation in central bank policy would likely be a catalyst for a material market rally.