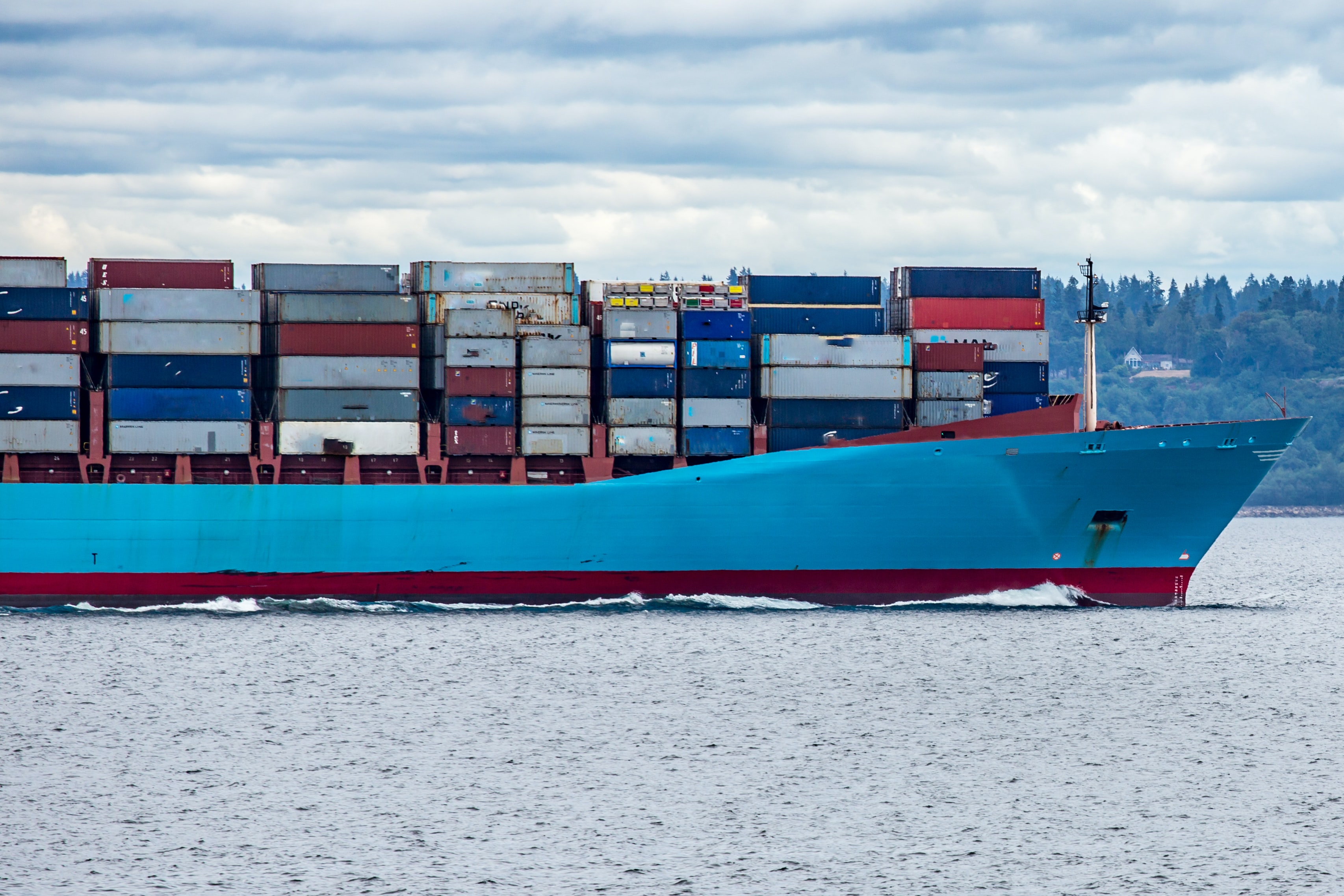 Until the announcement of a détente in late 2019, markets since 2018 had been partly driven by the ongoing trade war between the United States and China. News of trade restrictions were the most likely causes of moderate market sell offs in January, March and October 2018 as well as May 2019. The “Phase 1” trade deal announcement in October 2019 kicked off the market rally which endured until the most recent Corona crisis. While markets will of course continue to be dominated by Coronavirus related outcomes, we think tensions between the US and China will re-enter market consideration in the second half of this year. If anything, the conflict could be reignited as the Trump Administration tries to shift the blame for the virus’s spread onto China’s initial coverup.

It is important to frame the 2018/2019 Trade War within the broader evolution of US / China relations over the past decade. The Trade War is but one factor in the ebbs and flows of what will be a long-standing struggle between the two superpowers for global supremacy. The struggle will be fought across multiple fronts, often with little room for compromise. We give some more detail about these fronts below and outline what it will mean for markets going forward.

There is a case to be made that the Chinese have benefited from the less than legal transfer of IP and technology from Western corporates operating in China (and likely elsewhere). It is reasonable to argue that the corporates recognise that this is a cost of doing business in China and accept that cost. It is also somewhat hypocritical of the US Government to complain about a practice they undertook 200 years ago[1] to catch up to Great Britain. This is likely an area in which compromise can be reached, with both countries able to benefit from greater cooperation. In 2015, more patents were granted in China than the US for the first time and the gap has widened since then. The US would benefit from access to some of that innovation.

Who is responsible for the US trade deficit is an extremely complicated answer to a question that doesn’t really matter[2]. China probably had an undervalued currency for many years while it pursued an export orientated growth model, as did Japan during its resurgence post World War 2. Depending on where you sit, this punishes Chinese consumers in favour of US consumers or US businesses in favour of Chinese businesses. From an objective perspective, the US trade deficit exists because the US spends more than it saves. Balance of payments is relatively simple math and the Trump Administration probably added more to the trade deficit through the 2017 tax cuts than it reduced through the tariffs with China.

The US also benefits from issuing the world’s reserve currency. This boosts the value of the US dollar, making overseas borrowing cheaper than it normally would be, but also increases the trade deficit.

The tariffs implemented by the US (and retaliatory tariffs elsewhere, including China) are mostly “own goals.” While some businesses may benefit visibly, tariffs do lots of little harm to everyone else. They raise the cost of intermediate and final goods for US consumers and businesses. Making steel more expensive may protect and create some jobs producing steel, but now everyone who uses steel needs to pay more for it. They also make supply chains less efficient. They create uncertainty for businesses making it less likely they will invest.

Trade wars are bad for economies and markets, but they can be resolved. There are other important issues which cannot.

Can an established and a rising superpower, with diametrically opposed political ideologies, coexist and cooperate? Can we avoid repeating the Cold War, with the world split into liberal democracies and illiberal autocracies? In the last decade, the balance of probabilities has shifted towards no on both fronts. There have been a number of important developments in this regard.

The attitude of the American public towards China has shifted unfavourably. Importantly, this attitude has shifted across party lines. Republicans take issue with the trade deficit, lost jobs and China’s growing military and technological power. Democrats have issues with China’s human rights and labour practices and lack of environmental protections.

While these concerns have been present for a number of years, they have been supercharged recently by:

As China continues to grow and try to adapt the world to its preferences, it will inevitably clash with US political priorities. It is not hard to imagine a world where the world splits into two camps, one led by the US and Europe, one led by China. This deglobalisation is important for markets. Where previously the best companies in the world could access a global consumer base, in the future the consumer base will be limited to the nations in which your host government holds sway. Access can be restricted for security reasons (Huawei) or cultural reasons (Amazon wins in the US, Alibaba wins in China) Governments will back their national champions more strongly than before. This stifles innovation and creates monopolies, which drives capital misallocation and hurts the consumers of both countries.

A more assertive China, particularly when it is asserting interests counter to the US and other democratic countries, is naturally going to arouse suspicion and a response. Often these responses will mean politics and ideology is put ahead of the interests of shareholders. The emergence of this realpolitik could create a distinct shift in market psychology after 30 years of Pax Americana following the collapse of the Soviet Union.

A new Cold War is not ideal but is manageable. Also, given strong trade and cultural linkages between China and western democracies, there is a high chance that these geopolitical tensions don’t worsen any further and continue to exist on the fringes of consideration. We could continue to see occasional flare-ups, but nothing too serious. The biggest black swan is the relationship continues to deteriorate and escalates into armed conflict.

Moving from a cold to hot war

The chance of armed conflict between the US and China is extremely unlikely, but not zero. There are two obvious contenders, both most likely being sparked from misunderstanding or accident:

While all-out war between the two countries is an almost impossible prospect, there is a non-zero chance of an accidental armed contact, which could damage relations and spook markets substantially.

Geopolitics usually sounds concerning, but rarely matters for markets in a meaningful way. While relations between the US and China are the worst they have been since the Tiananmen Square massacre, that in and of itself isn’t enough to cause a substantial market dislocation. We think in the near term a number of factors have combined to make the chance of a shorter term market disruptions (similar to what we saw during the trade war discussions in 2018 and 2019) very high. In the medium to longer term, the evolution of the relationship between China and the US is likely to be somewhat hostile. This is likely to encourage deglobalisation and limit growth in world trade. This suggests unless a more permanent détente is reached between the two superpowers, longer term economic growth and market returns are likely to be lower than would have otherwise been the case.

Our portfolios are currently conservatively positioned, in part reflecting the risk of a flare up in tensions in the short term. The longer term outlook can be factored into the construction of our strategic asset allocations, via consideration of appropriate EM exposure for example. As always, we think portfolios which are well constructed, but also nimble to shorter term changes in market conditions, will outperform more static allocations in the months and years ahead.